Acrylonitrile Butadiene Styrene (ABS) edge banding is a plastic edge banding produced from ABS resins, instead of PVC resins, which are more common.

In Europe, a large percentage of PVC edge banding is being replaced by ABS, PP and Polyester. Movement in this direction is starting to take hold in the US for the same reasons. It’s clear that ABS is more environmentally friendly than PVC. It’s also classified as a “greener” product.

ABS edge banding is being specified more and more by both architects and the design community. Companies in the healthcare market and organizations in school systems are two of the largest market segments moving towards ABS, and away from PVC.  Leading European retailers such as IKEA and H&M don’t allow PVC in their stores, including on displays or in store fixtures. Both of these retailers, along with a growing number of other companies with European headqaurters, are specifying the use of ABS on any projects being completed. Unlike PVC that produces toxic chemicals when incinerated, ABS only creates CO2, Water and Nitric Oxide during the incineration process. The future of ABS looks bright as the go-to future choice for edge banding.

PRI Supply is unmatched when it comes to production options. We pride ourselves on offering the best matching capabilities with the most competitive pricing and lead times across the industry.

See what we can do for you We pride ourselves in our production and manufacturing  capabilities.   We work with 13 different extruders to find the best fit for your order. (i.e. Lead Time, Price, Minimum, Matching Requirements, Textured and Size) 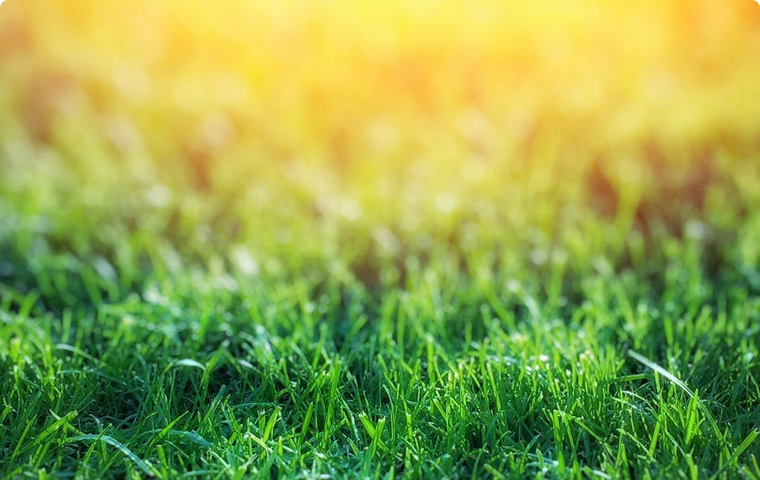 PRI Supply recognizes the impact of our carbon footprints and we’re dedicated to utilizing greener materials for the benefit of the world in which we all live.
Learn more 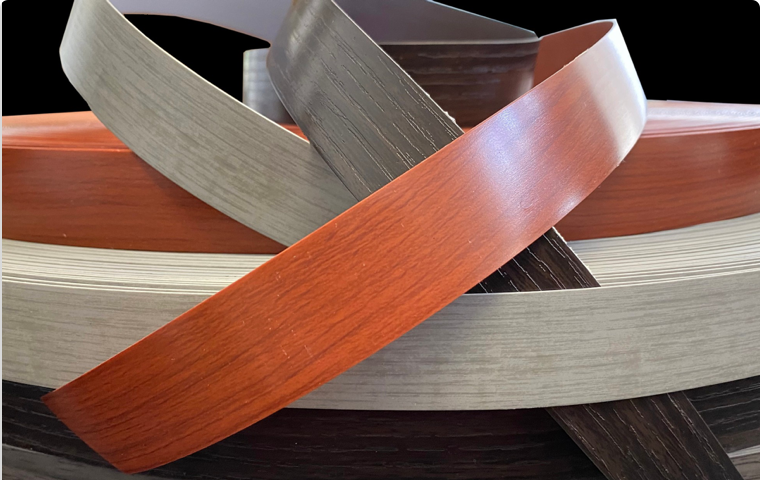 We are offering our unique relationships in the industry to offer some of the best programs and collections around. Click below and see what the world of PRI can offer you.